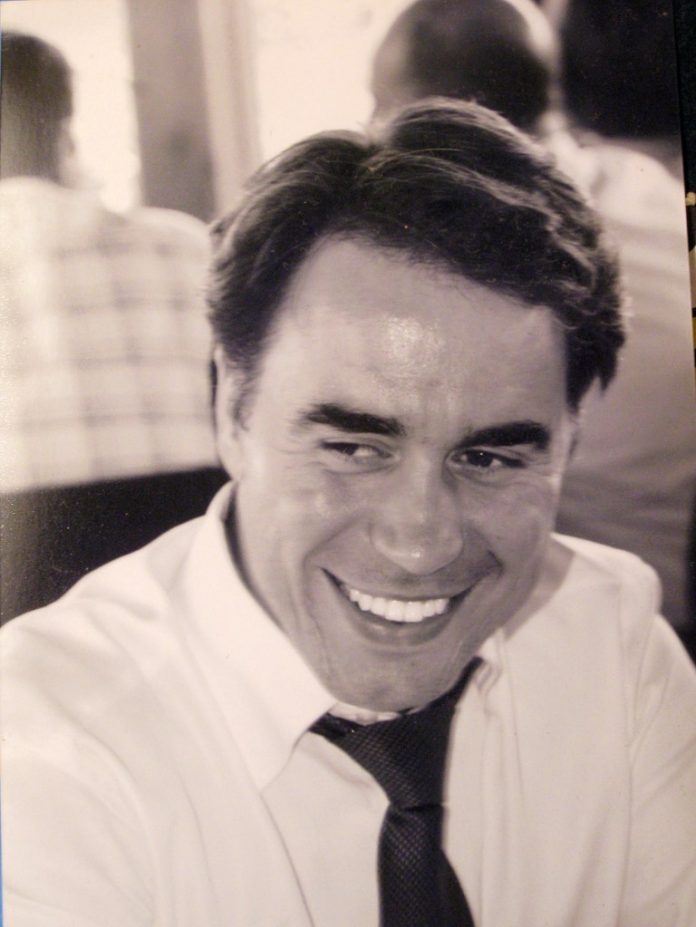 In order to introduce our readers, what is your role in the field of Structural Health Monitoring (SHM) applied on bridges & viaducts?

First and foremost, I would like to acknowledge your invitation to share my experience, opinions and vision in a field – SHM – that I am sure is a valuable tool for a higher level of efficiency, in terms of guaranteeing the required serviceability and safety of one of the most important infrastructure park of our society – bridges & viaducts.

In a clear way, I have been developing, and learning as well, with my peers along these last 15 years on how to implement SHM as a useful tool for keeping bridges & viaducts in a better performance along their lifetime. Metaphorically speaking, very similar to what is happening in our health system –  i.e., by implementing preventing techniques (i.e. proactive approach) rather than focussing only on the treatment (i.e. reactive approach).

I cannot answer directly to that question because I am not responsible in the management of these structures. Nevertheless, my experience tells me that the main decision-makers in Portugal are very aware, as well as interested, in a continuous improvement of procedures towards higher levels of efficiency in the utilization of the available resources. Moreover, Portugal is internationally recognized by leading and/or engaging actively in European R&D projects with the main objective of getting more valuable information about the real condition and performance of this important infrastructure park.

It is important to highlight that currently, we are living in a transition period, or more specifically, a change of paradigm let’s say like this. I mean, we are shifting from a country where the priority is the construction of new bridges & viaducts to a country where the main priority is now to assure the serviceability and safety of the existing ones. This is a challenge at global scale, I may say.

In which way the new mobility paradigms are related to the structural health of bridges & viaducts?

Indeed, that question touches in one of the fundamental pillars of SHM. Let’s explain in simple terms: In a such dynamic society that evolves so quickly, and even with unpredictable changes sometimes, how we can follow up these changes and anticipate the associated consequences in the people’s health? Bridges & viaducts suffers from the same effect, although perhaps in a slower rate over time. More specifically, neither the mobility of nowadays is the same as the one observed 50 years ago nor the mobility in 50 years’ time will be the same of nowadays for sure. In this context, how we can anticipate how a bridge that was built 50 years ago, for instance, will behave along its further 100 years of lifetime? Moreover, how the required serviceability and safety will be assured by considering the technology evolution of the vehicles that cross them, mainly: (i) vehicles more intelligent, (ii) able to carry on higher loads and consequently (iii) continuous changes on the traffic frequency over time? I leave this as an open question for public discussion.

In the context of the structural health of bridges & viaducts, what is the relevance of Innovation and new technologies?

The field of new technologies is something that affects the society transversally. Moreover, it is inevitable, as a consequence of a market (i.e. technologies) that is becoming increasingly cheaper and by consequence, accessible to new audiences. As far as the Civil Engineering infrastructure park is concerned, in which bridges & viaducts are included, several national and international R&D projects are currently ongoing towards an intelligent infrastructure park, let’s say like this. In other words, by providing an infrastructure park equipped with suitable sensorial systems, which then supported by dedicated algorithms to process the collected data by those sensors may, ultimately, give continuous information, or at least more frequently than what is currently obtained, about the effective serviceability and safety levels. Although solutions with the required level of maturity is still under development, it is my personal conviction that the near future will pass by the implementation of a new infrastructure – sensorial (whatever type it might be) –, which will contribute significantly to a better prioritization/ranking of the structures that may require interventions and therefore, a more efficient utilization of the available resources.

It is not so uncommon, in Portugal, when a problem exists in a structure, we end up realizing that this has been identified in the past, where even studies had been made that explain the causes. Do you believe that there is a gap of communication between who decides and who develops these studies? Is it urgent to overcome this gap?

That question is not exclusive to the subject under discussion, I believe. Indeed, it is a transversal and cultural problem from my point of view. My knowledge and experience in other countries at both levels professional and personal, tells me that this is more about how the society is organized and prioritize what is more important for them. All in all, a better communication between all is something that might contribute to a significant improvement in the resolution of several problems that our country is currently facing.

The tragedy in Entre-os-Rios, with the collapse of Hintze Ribeiro Bridge, occurred 17 years ago, more precisely in March 2001. Since then, do you believe that the scenario has improved? Is it possible that something similar might happen again?

Tragedies like the one you refer in your    question brings, as a constructive aspect, a deeper conscious on the real problems that the society needs to solve. And with that, a compulsory evolution in the associated procedures. And in line with what I have been sharing along this interview, it is my perception that there is a real evolution in the procedures related to the management of bridges & viaducts. However, asking if something similar might happen again is like asking if someone might die due to a decease for which a vaccine exist, metaphorically speaking.

Six months ago, researchers from the Laboratório Nacional de Engenharia Civil (LNEC) called the attention of the Portuguese Government for the urgent necessity of structural repairs in the 25 de Abril Bridge. Do you believe that there is an unconcerned behaviour in Portugal in relation to the management of infrastructures, like bridges & viaducts?

From my point of view, it is not a matter of an unconcerned behaviour, but rather a matter on the decision on how to use recourses, because these are not infinite. The utilization of such resources needs to consider the severity and impact of the problems that are found in these infrastructures in a socioeconomic context, which is quite a complex problem. If it is a fact that LNEC raised the Portuguese Government awareness for that case in specific, it only shows, in my opinion, that there is a conscious and a responsible approach on the matter.

In your opinion, is Portugal far behind from his European peers in the context of the serviceability and safety of infrastructures?

Along my 15 years of professional career, particularly those in an international environment, it is my understanding that we are in the leading group in terms of innovation of procedures that might allow a continuous improvement in the management of Civil Engineering structures.

This fact is clearly demonstrated by the effective engagement and active participation in European R&D projects of both academy and industrial sector. The reader just need to spend some few minutes searching in the web to realise what is a fact.

The existence of links between Universities and Industry plays a fundamental role in the improvement of the level of serviceability and safety of these structures. Is this link currently real and visible?

My professional career has been built between both the academy and the industry and always searching and learning new approaches able to give answers to the decision makers. I always kept in mind that, at the end of the day, my research is paid by the taxpayers and I should give a payback to them. With such long experience, it is interesting to observe that although all of us are in general looking for the same objectives, the utilization of different vocabularies (the academics with their integral problems and the decision makers with their cost problems) is a barrier for a more fruitful communication between both. Nevertheless, I clearly see a common, continuous and even growing effort in approaching both perspectives by means of mutual learning.

The most recent generations of Engineers, mainly those entrepreneurship and innovation spirit, have significantly contributed for this approach. I clearly envisage a future more cooperative and sensitive to the different perspectives from all stakeholders involved. Ultimately, I would say working together as an interdisciplinary team towards better levels of serviceability and safety of our bridges & viaducts on a cost-benefit basis for our society in general. 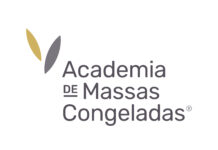 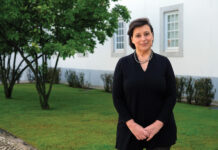 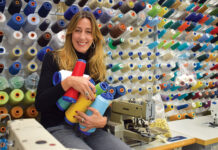 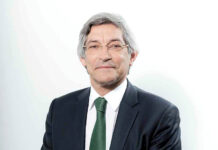 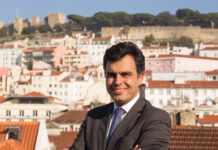 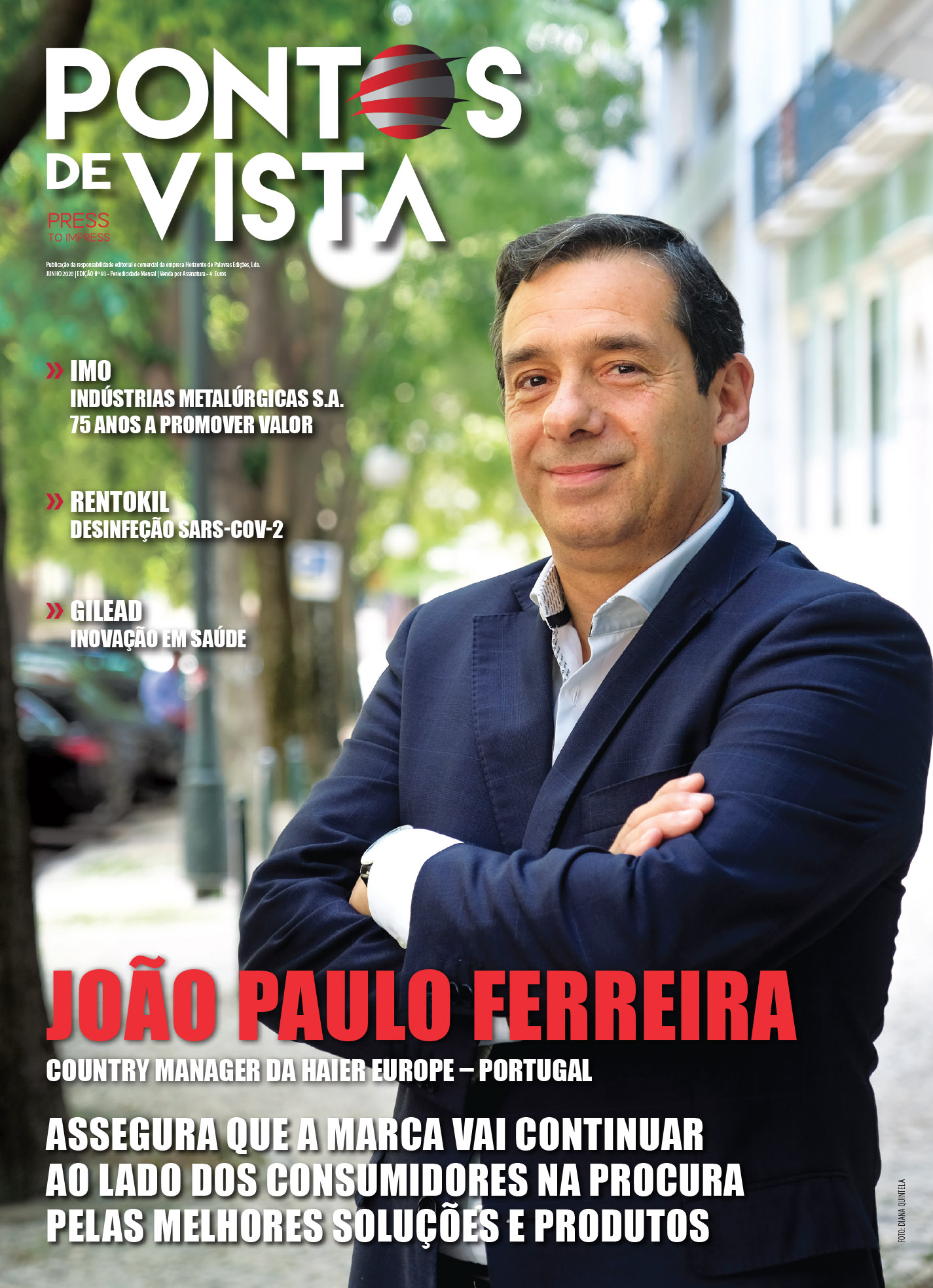